US officials are scrambling to house and process an increase in unaccompanied minors crossing the southern border.

The Pentagon has approved a request to house unaccompanied migrant children at two US military facilities in the southern state of Texas, amid a sharp rise in migrants arriving at the border.

The request comes as President Joe Biden has faced a burgeoning migration challenge along the US border with Mexico, which he has blamed on “the somewhat draconian” policies of his Republican predecessor, Donald Trump.

Two US officials, speaking on the condition of anonymity, told Reuters news agency that the request from the Department of Health and Human Services (HHS) had been to house up to 5,000 children at Fort Bliss and another 300 at the other base, though it was not immediately clear if the request had been approved in full.

In a statement, the Pentagon said it had approved the request from the HHS to temporarily house the children at Joint Base San Antonio – Lackland and Fort Bliss.

“HHS will maintain custody and responsibility for the well-being and support for these children at all times on the installation,” Pentagon spokesman John Kirby said in a statement.

He added that the children would be housed in a vacant dormitory and at temporary housing facilities.

US policy requires that minors are not held for more than 72 hours by immigration officials before being transferred to the custody of HHS, which is more equipped to offer care.

However, the recent increase has seen thousands of unaccompanied minors staying in Customs and Border Protection custody for longer than that, as US officials struggle to quickly process and house them.

Government data viewed by National Public Radio showed more than 5,000 unaccompanied migrant children, many fleeing violence and poverty in their home countries, are currently in the custody of Customs and Border Protection. The children are staying an average of 131 hours in jail-like facilities.

On Monday, a Democratic congressman from Texas released photos of a facility in the town of Donna, showing children being held in crowded rooms with mattresses on the floor surrounded with clear plastic.

The legislator said one pod meant to hold 260 people was housing 400 boys.

The Biden administration has promised a more humane approach to migrants crossing the southern border than Trump, but has faced criticism from Republicans that the shift has encouraged more people to attempt the journey.

There were 18,945 family members and 9,297 unaccompanied children encountered in February – an increase of 168 percent and 63 percent, respectively, from the month before, according to the Pew Research Center.

Still, the Biden administration said it will take time to readjust resources for the new approach.

Biden also said the US would invest $700m into a development plan for the Northern Triangle countries of Honduras, Guatemala and El Salvador as part of an effort to tackle the root causes of migration. 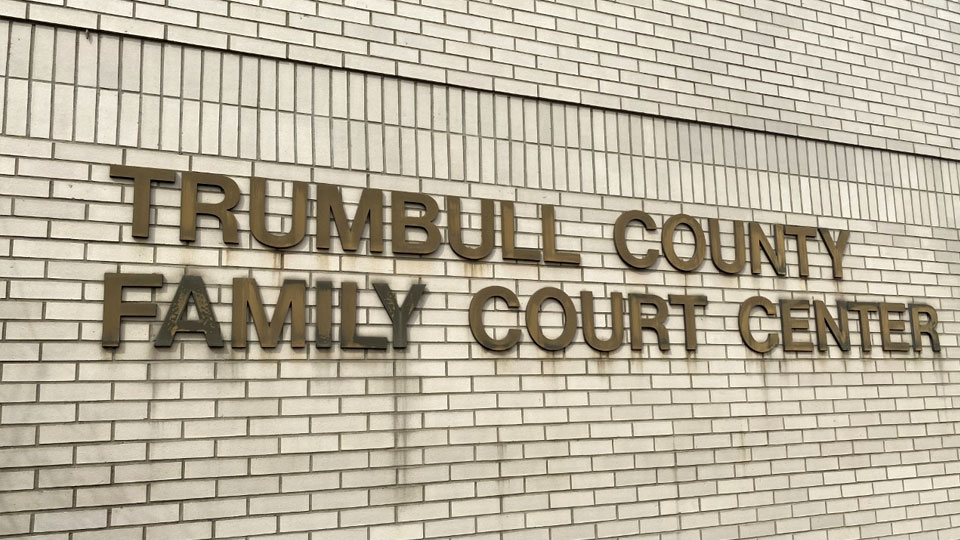