In a twist of fate and a moment more reminiscent of 1921 than 2021, the Daily Beast reported last week that five White House staffers were fired and dozens more suspended, asked to resign, or placed in a remote work program because of past cannabis use. Staffers disclosed their prior […]

In a twist of fate and a moment more reminiscent of 1921 than 2021, the Daily Beast reported last week that five White House staffers were fired and dozens more suspended, asked to resign, or placed in a remote work program because of past cannabis use.

Staffers disclosed their prior use in an official questionnaire that was part of a vigorous background check. This included staffers whose use was limited to one of the 15 states and Washington D.C., where adult use is legal.

The White House previously said they would grant a waiver to applicants who used marijuana on a limited basis and who are in positions that do not require a security clearance. And, staffers would be required to stop using cannabis and agree to random drug testing.

Many of the affected staffers said they were told the administration would likely overlook some past use.

There is certainly good cause to weed out those with drug use problems that could impair their work or make them a security threat. However, this policy highlights the ways in which we disingenuously treat alcohol and cannabis use differently. American society openly celebrates and encourages the use of one drug and is slowly undoing the terrible impacts of demonizing another. Beer drinking was a significant feature of Supreme Court Justice Brett Kavanaugh’s testimony about his own life.

Alcohol consumption is acceptable not only on staff’s personal time, but I can safely say that it is consumed in the White House. While the White House and other employers have the right to set their personnel policies, this particular policy plays into the unfair and false narrative that pot is the gateway drug to a life of addiction and ruin. Yes, it is still against federal law, but as legalization has swept the country, the federal response has been tacit approval.

And, how is past cannabis use worse than current alcohol consumption when it comes to national security interests? Hasn’t the consumption of alcohol led to questionable judgment, foreign interference, failure to control impulses or putting at risk one’s individual reliability and trustworthiness?

The White House should lead on this issue instead of getting stuck in the past. Consider how the world has changed on this subject. The use of medical or recreational cannabis in America is widespread, and legalization has never been higher, no pun intended.

Three of our last five presidents have admitted to using cannabis.

And, guess where this quote came from: “I have … and I inhaled … It was a long time ago … I think it gives a lot of people joy and we need more joy in this world.” That was then-Senator Kamala Harris two years ago talking about smoking cannabis in college.

Various polling over the last few years has shown that more than 50% of Americans over the age of 18 have self-admitted to cannabis use at some point.

Nearly seven out of 10 Americans support recreational legalization, and 94% support legalizing cannabis for medical use. This level of support has led to real change.

In addition to the 15 states that have passed recreational marijuana use, 36 states have legalized medical marijuana. Legalization ballot measures have won overwhelmingly in red and blue states, and several states are poised to legalize it this year. The House passed a bill to legalize cannabis in December, and Senate Majority Leader Chuck Schumer has promised to follow suit.

Meanwhile, states are passing social equity programs and removing the lingering taint cast upon those with minor possession charges or convictions.

States are not only decriminalizing use and possession at a frenetic pace, laws to allow marijuana expungement and other forms of criminal record relief, such as sealing and set-aside, have been passed in 23 states and D.C.

Last October, Gov. Jared Polis signed an executive order granting clemency to about 2,732 people convicted of possessing one ounce of marijuana or less, following the passage of legislation sponsored by then state Rep. James Coleman and Sen. Julie Gonzales that allowed him to mass pardon Coloradans with minor marijuana convictions.

Colorado’s House of Representatives this year passed House Bill 1090, sponsored by Rep. Alex Valdez and Sen. Gonzales that goes even further. The bill requires the court to seal a conviction record, without opportunity for the district attorney to object, for a marijuana possession offense, if the person has not been convicted of a criminal offense since the final disposition of all criminal proceedings.

These are important criminal justice reform measures and long overdue.

Laws against cannabis use have destroyed lives and stopped many talented people from entering the workforce, let alone the White House. These archaic policies fall disproportionately on people of color, denying access to good jobs and even reducing access to entry as business owners in the cannabis industry.

It is time for the Biden administration to eliminate cannabis use as a disqualifying employment factor and modernize and expand the pool of qualified candidates who work at the White House.

Doug Friednash is a Denver native, a partner with the law firm Brownstein Hyatt Farber and Schreck and the former chief of staff for Gov. John Hickenlooper.

To send a letter to the editor about this article, submit online or check out our guidelines for how to submit by email or mail.

Thu Mar 25 , 2021
A Las Vegas man shot to death Monday in a random robbery at a central valley convenience store hoped to to start his own business one day to help assure his family’s future, his sister said. “He was all about family,” Kyran Savage, 30, of Las Vegas said of her […] 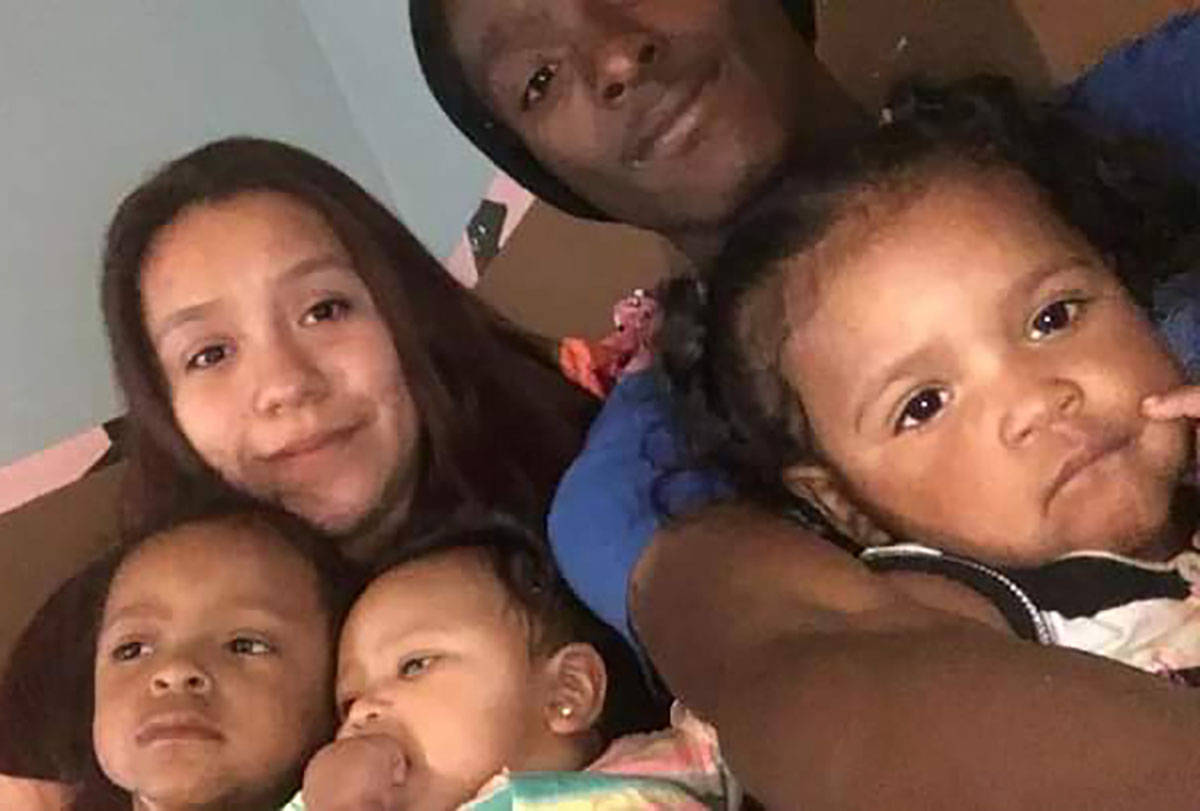